Today is the US opening day for the movie Fury, starring Brad Pitt as a tank commander nearing the dangerous final days of fighting in Germany during World War II.  As part of our work with the US National Archives, we’ve had an incredible glimpse into the war both at home and abroad, with newly digitized newsreel clips from April 1945.  Criss Kovac, supervisor of the National Archives Motion Picture Preservation Lab (who happened to get a sneak peak of the film at the Fury premiere in DC this week–jealous!) gives great context to the film in this post along with the just-released newsreels and amazing gif images.  The Fury team has also put together a digital discussion guide you can download which adds further context (and thanks for the NARA & Historypin shoutouts!).

We’ve started to work on geolocating some of these NARA newsreel clips on Historypin, as you can see below with footage of the first gathering of the United Nations in San Francisco on April 25, 1945. You can almost hear the word’s of President Truman echoing through the Herbst Theater today, “If we do not want to die together in war, we must learn to live together in peace.”

We’ll be releasing more details soon, but we’re teaming up with the Rio Theater and Cafe in Monte Rio, California November 8th, 2014 for a special Veteran’s Day screening of Fury. The special dinner and a movie experiential event, Homefront 1945, will let the historic Quonset hut theater us back in time to experience the sounds, tastes and stories of our country at war and hear from residents, veterans, and historians about what life in California, and on the front, was like in April 1945.

The night will feature swing music from the 1940’s, a modern take on vintage foods, actual newsreels from April 1945, and a diverse roundtable of experts and first hand accounts of life on the homefront and the front lines.  You’ll be able to share your own personal or family stories on Historypin as well, and we’ll have on display and will be raffling off reproductions of maps, war bonds posters, and digitally restored films from the National Archives collection, as well as official Fury posters.

Do you have family photos or memories to share about World War II?  You can add them to Historypin now! Interested in hosting a film and memory sharing event like this yourself? Let us know in the comments or drop a line to Jon Voss, Strategic Partnership Director at Historypin.

See an archived promotion of the event that was held at the Rio Theater. 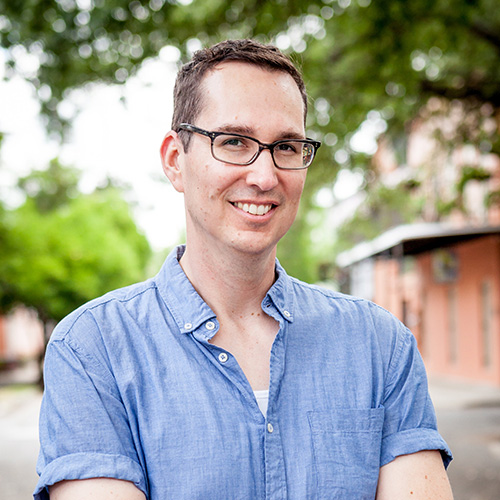