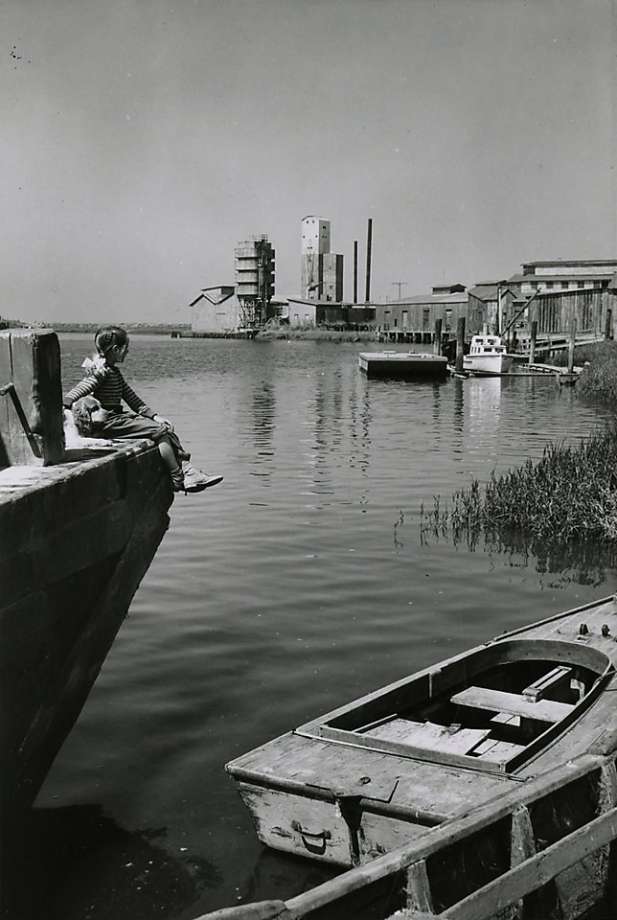 How do you experience the bay?

I’ve been on the water in boats of all kinds, walked the shore, waded and swam, and I always have marveled at the views from airplane window seats taking off and, better yet, coming in for a landing.

But my most ecstatic moments of all, I confess, come when driving across the bridges of the bay — and none more so than the Oakland-San Francisco Bay Bridge. I felt it the very first time, and my soul still vibrates every time, finding myself in the middle of this marvelous metropolis in such an incomparable natural setting. And the bay is at the heart of it.

My question, though, is a serious one. How do you experience the bay?

I’ve been spending a lot of time over the past year looking through the collections at the California Historical Society — which contain more than a million photographs, documents, art works and other items — to get at this question. As a guest curator, I’ve put together an exhibition featuring more than 250 items from the collections exploring how people have imagined the bay, made the bay, cared for the bay and explored the bay over time.

I found surprising, beautiful paintings, including a brooding, illuminated portrait of a hay scow, one of the shallow-draft sailboats that were the pickup trucks of the late 19th and early 20th centuries, hauling hay and also salt, oysters and even water to communities around the bay. 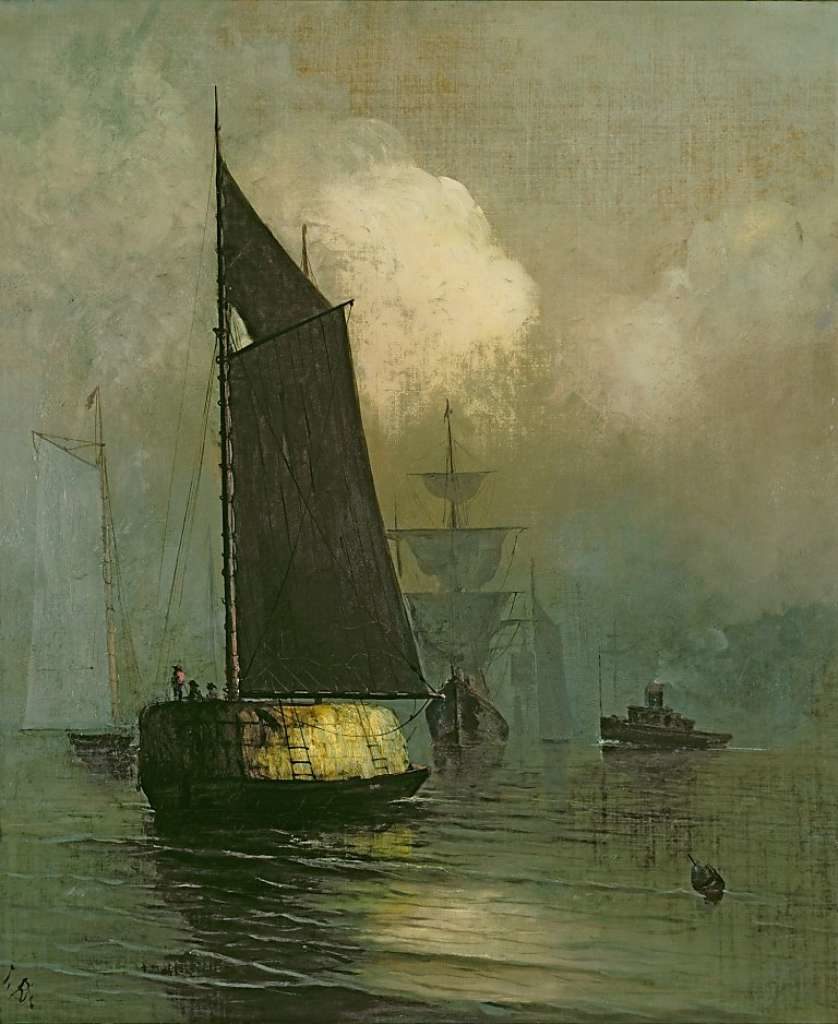 I found dozens of astonishing photographs by amateurs and professionals of the construction of the Bay Bridge, including some that rival any picture taken of the Golden Gate, along with hilarious shots of celebrations of the Bay Bridge’s opening in 1936. And I found tons of revealing evidence of how people and industry have shaped the bay, or better or worse, and also strived to understand and save it. 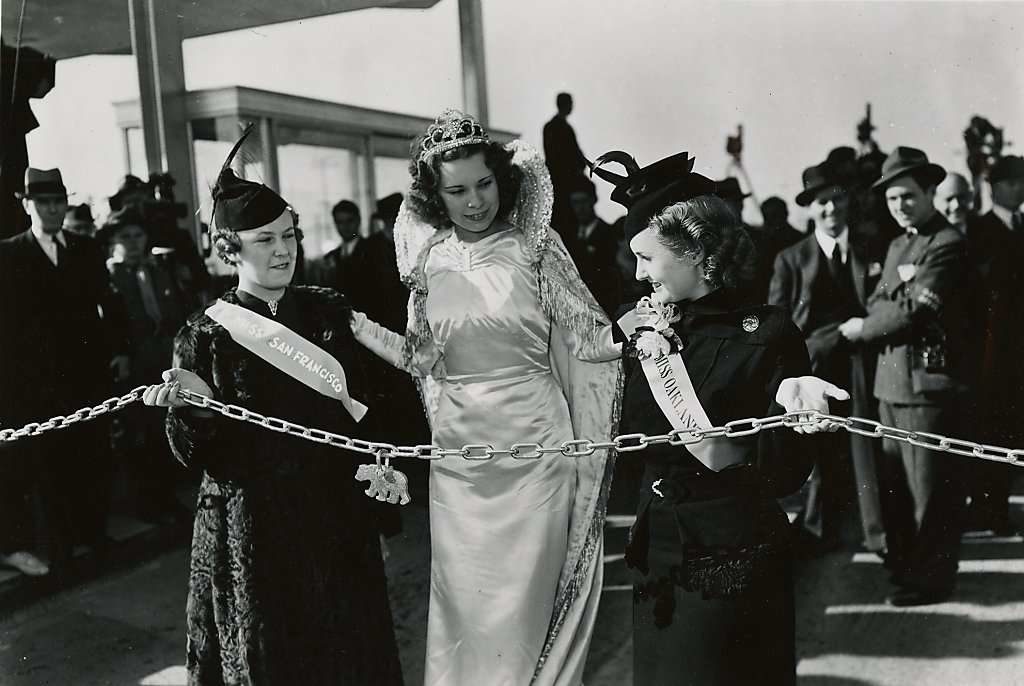 But I know there are still very big gaps in our understanding of how different people experience, think about, value, work and play on the bay. After working in the archives and seeing how the historical record itself has been shaped — by powerful people and institutions, by wealth and charity, by big events — I often think more about the holes in our history than I do about the stories that can be told with the evidence that has been left to us

So, working with researchers at Stanford and Historypin, an innovative global social technology partner, we’ve created a crowdsourcing platform to invite everyone in the Bay Area — and beyond — to share their knowledge, memories, stories, photographs and other historical sources about the bay.

We call it “Year of the Bay” — and it’s at yearofthebay.org — to recognize that 2013 is a big year here. The new span of the Bay Bridge is opening — I can’t wait to drive across that one. The America’s Cup races are coming to the bay. The Port of San Francisco is celebrating its 150th anniversary. The Exploratorium is moving beside the bay. The Oakland Museum of California is mounting an exhibition on the bay’s natural and human history.

And we’re opening up the observances and celebrations to everyone. We want to hear the untold stories, harvest the photographs and learn from people and communities around the bay. So how do you experience the bay and its history

They say that history is written by the winners. Using new technologies to open up the
process of curating history, we can all be winners.

Though his heart is still in the Bay Area, where he lived until recently, Jon Christensen is
now an adjunct assistant professor in the history department and the Institute of the
Environment and Sustainability at UCLA. He is guest curator of “Curating the Bay:
Crowdsourcing a New Environmental History,” an exhibition at the California Historical
Society that opens Sunday (April 7) and runs through Aug. 25.

This essay originally appeared in the San Francisco Chronicle.