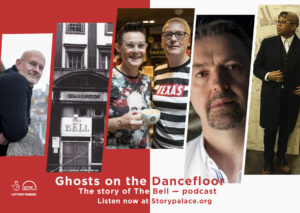 Ghosts on the Dancefloor

King’s Cross is undergoing seismic changes. Twenty years ago it was famous for the addicts, homeless people, sex workers and queers that gravitated to its run down streets and empty buildings. Today it is home to Google UK HQ, and a bedsit could set you back £1000,000. Historypin’s UK project King’s Cross Story Palace is collecting and showcasing stories from the area over the past 100 years.

When we started talking to the people that live, work and play in King’s Cross, we were listening for what drew people to the area. As we listened, themes started to emerge, and we came to understand the importance of one pub, and how it became home to a generation of lesbians and gay men in the 1980s and 90s.

Situated on Pentonville Road, The Bell was an iconic venue, famous for its counter-cultural clientele and the closely guarded rhythms that they moved to. At a time when the AIDS epidemic provided a convenient excuse for attacks on their lives and liberties, The Bell was a place to escape to. Somewhere to drink and dance, laugh and love.

Ghosts on the Dancefloor features the memories of those who were there. They share tales of toilets, tantrums and learning to waltz. Of the losing battle against gentrification in the area. And why, thirty years on, they’re still dancing to the beat of the Bell.

Click the image above, or here to listen to Ghosts on the Dancefloor 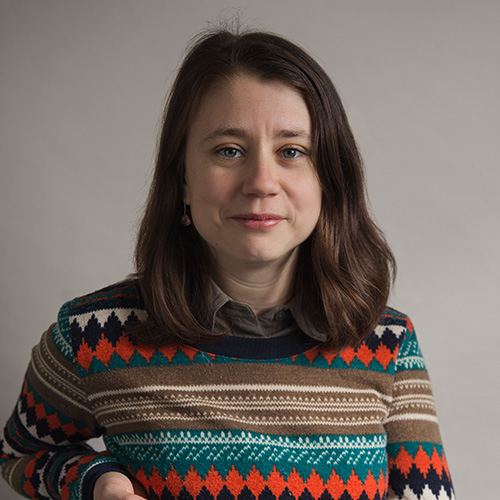